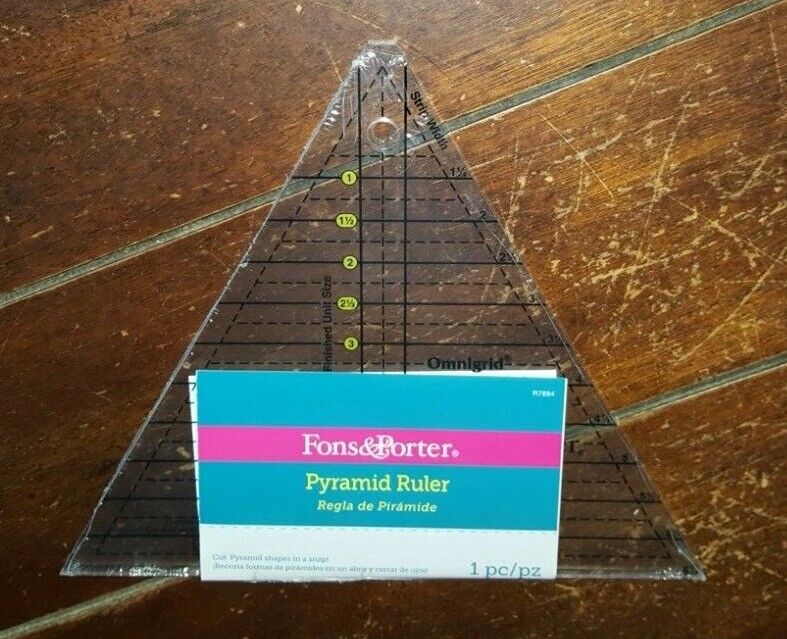 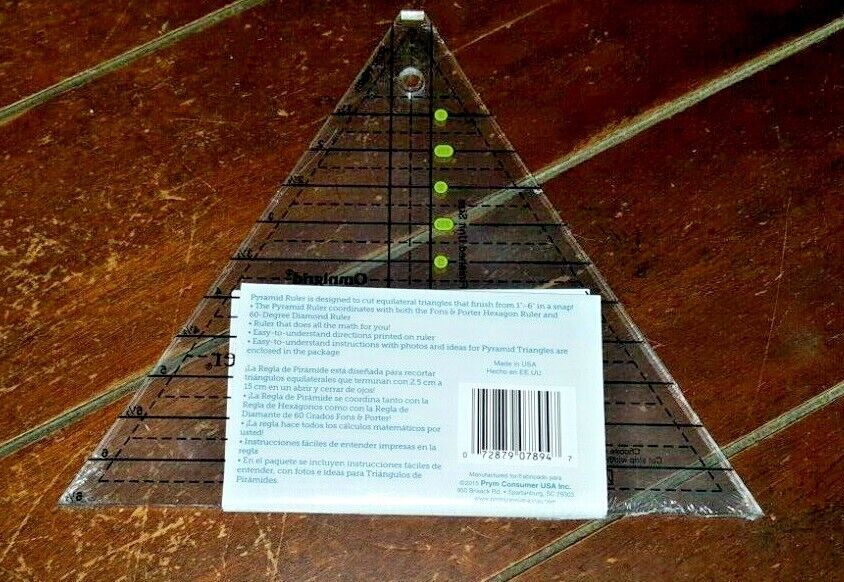 The Contradictions of AMLO

AMLO has performed a tightrope walk as president, balancing the opposing tendencies of populism: the extension of democracy and the strengthening of personal leadership. Has he begun to wobble?

A discussion on the Democratic Party, from its origins to the crack-up of the New Deal coalition and the rise of the right that followed.

The Dawn of Everything challenges us to shake off fatalism and embrace the creativity at the heart of doing politics.

An interview with Ching Kwan Lee.

A two-part episode on logistics labor, with Michelle Valentin Nieves of the Amazon Labor Union, and Laleh Khalili, author of Sinews of War and Trade.

How did a scrappy group of organizers without institutional backing prevail over the second-largest employer in the United States?

The consensus thesis allows pundits to settle into the comfortable role of brave prophet standing alone against the warmongering tide.

The seismic shifts in the global world order during Xi’s rule call for new tools for understanding China and the varied lives and views of its inhabitants.

An interview with Dorothy Roberts, the author of Torn Apart: How the Child Welfare System Destroys Black Families—and How Abolition Can Build a Safer World.

A conversation with Ari Brostoff on David Horowitz’s trajectory from the New Left to conservative firebrand.

Reign of Terror situates the War on Terror as part of a longer story of domination that can be traced back to the founding of the United States as a settler-colonial and slaveholding behemoth.

MLB owners’ recent lockout was an effort to reverse the gains that players had won over decades of labor struggle. The owners failed.