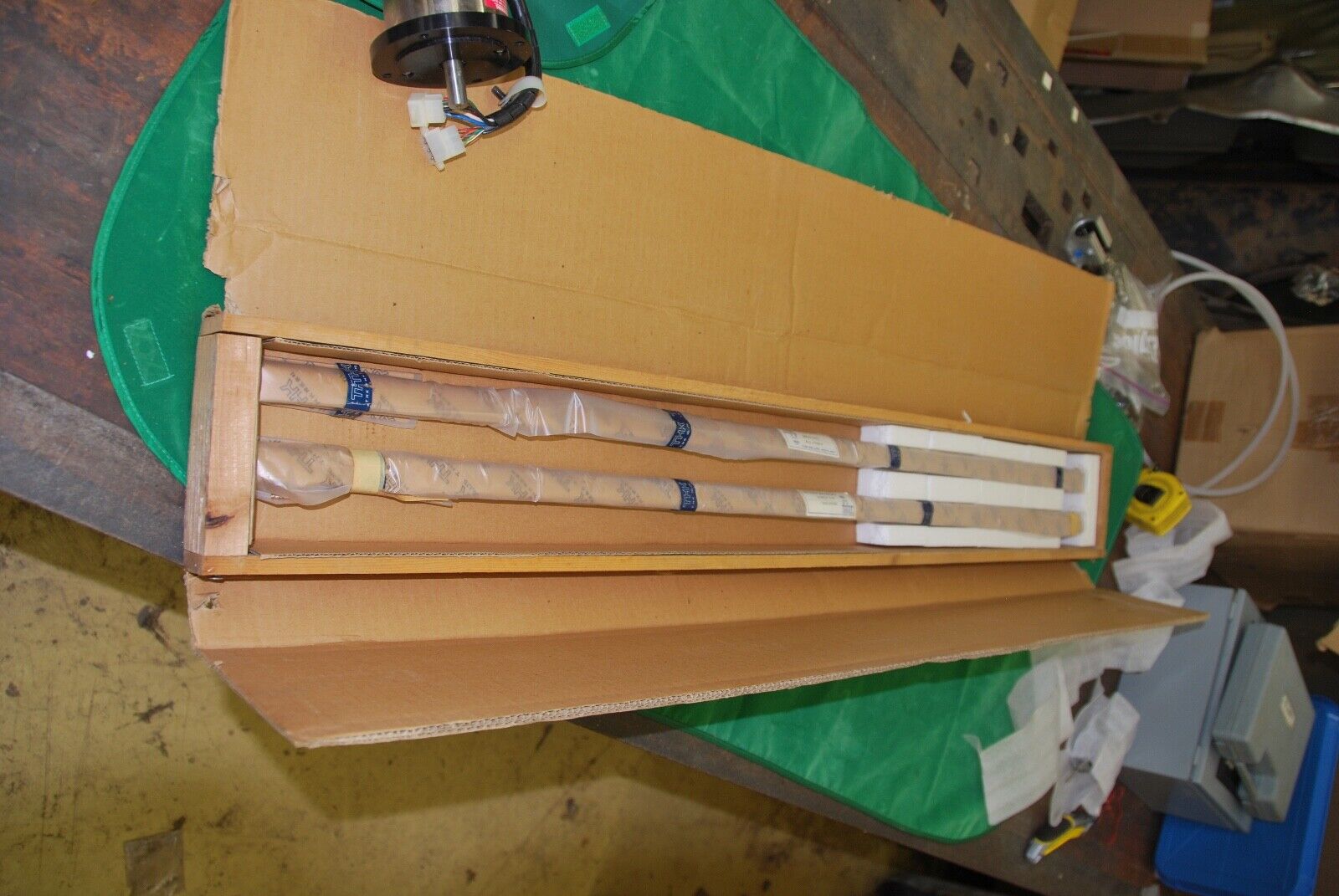 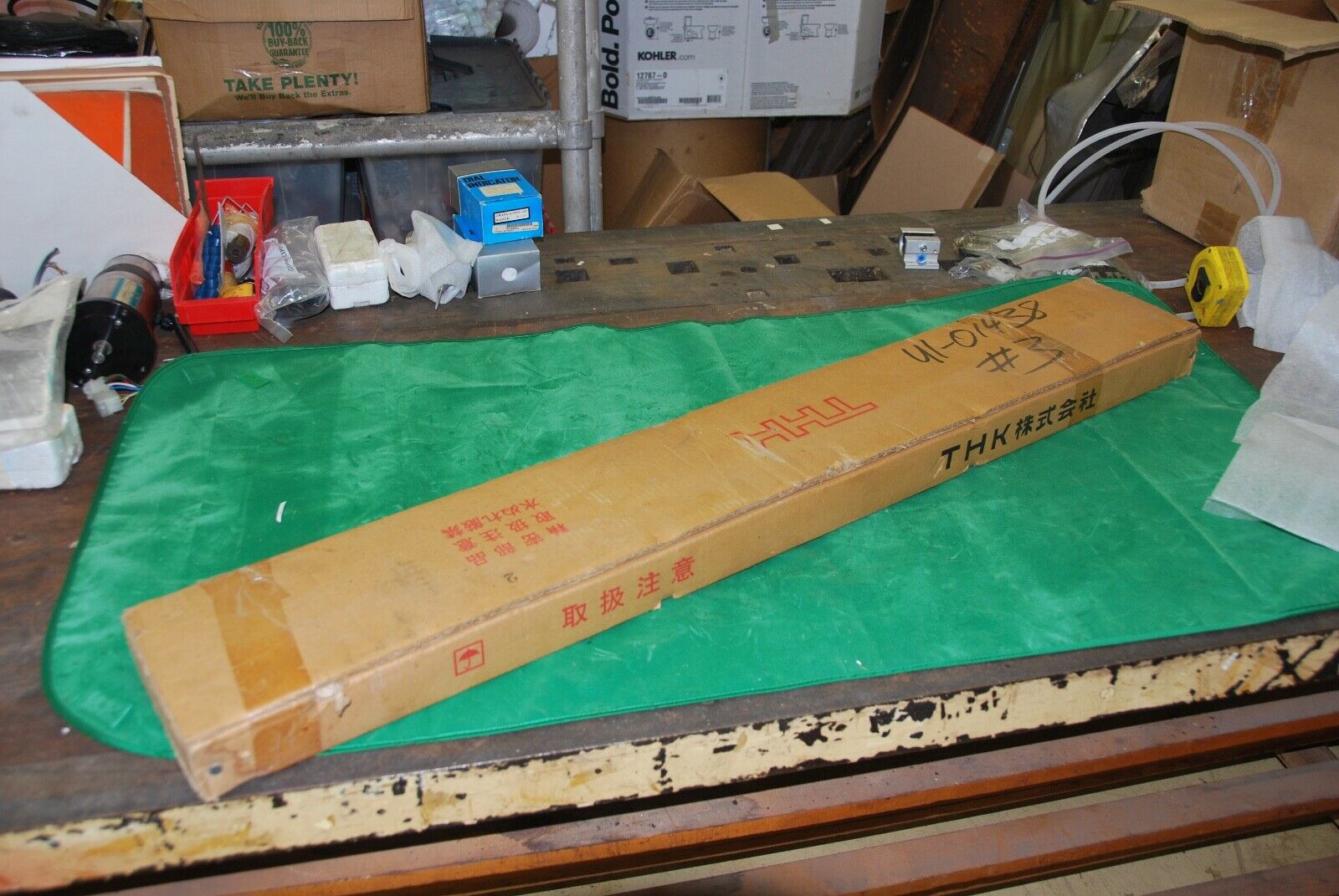 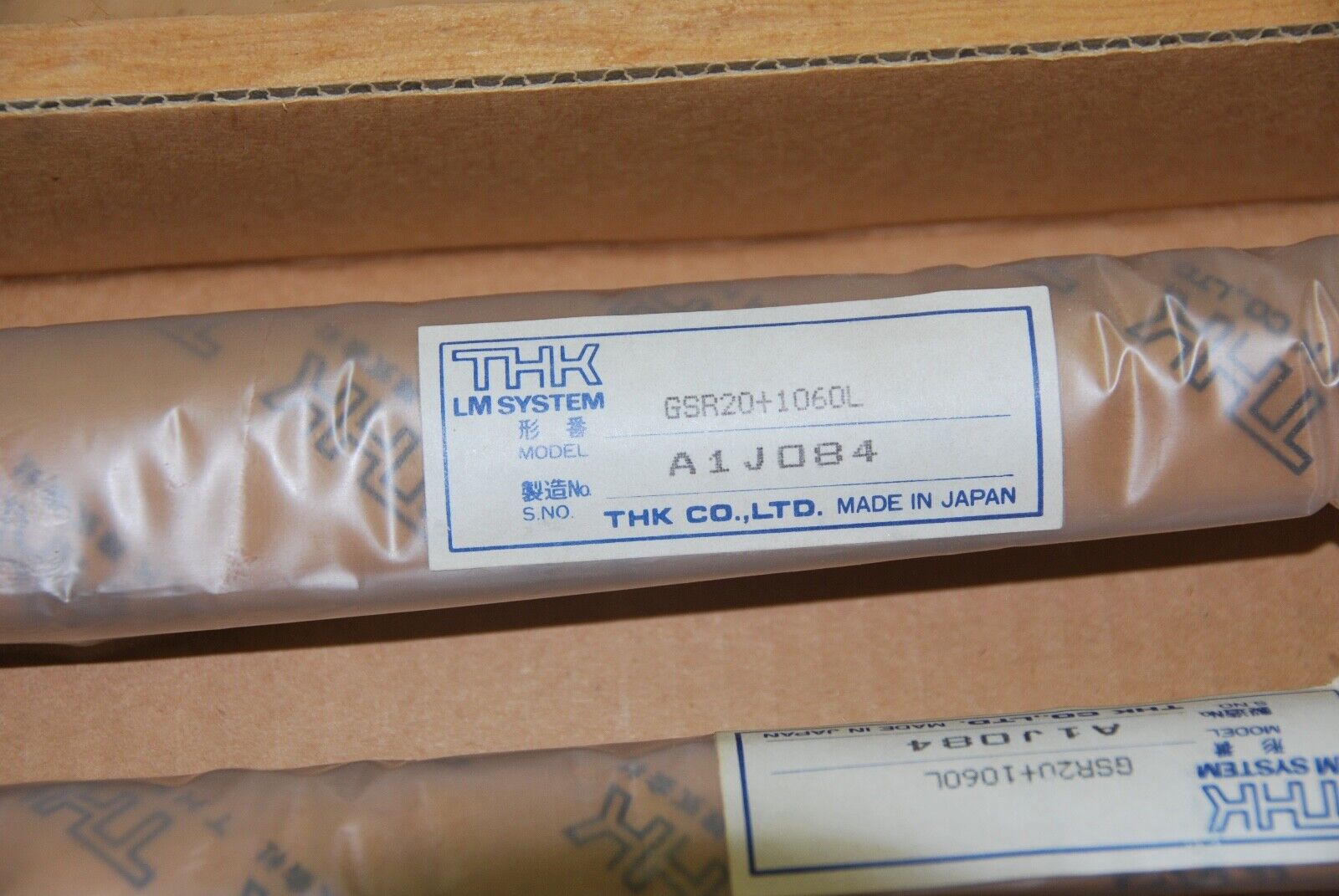 Utilizing a variety of techniques, Wiese's commitment to working through the process of editing and tape-manipulation... END_OF_DOCUMENT_TOKEN_TO_BE_REPLACED

Artists in this story: No Age, Streptocarpus, Strep LEAF section of "FIRE AND ICE" African Viol

We are commemorating the 20th year anniversary of the passing of John Henry Timmis IV aka J.T. IV (b. Sept 21, 1961, d. April 1 2002). John was a street-smart rock rebel whose whole design was to shock, woo, and fabricate. Living amid the public health crises, economic problems, and wars of the 1980s—much like we are experiencing today—John’s self-reflection, vulnerability, and primal scream converged in a short yet highly ambitious glimmer of time. His music and films were unflinchingly political, and as... END_OF_DOCUMENT_TOKEN_TO_BE_REPLACED

This is the first official collaboration between the two veteran music-makers, though their connection goes back to 1999. As John recalls, “[Dean] was in a high school arts program at CalArts. A friend and I were recording the first Sissy Spacek demo in the design studios there, and taking a tape to my car over and over... END_OF_DOCUMENT_TOKEN_TO_BE_REPLACED